Universal Pictures Home Entertainment (UPHE) April 19 became the latest studio to announce a release slate for the new 4K Ultra HD Blu-ray format. Universal titles arriving in 4K this summer include upcoming theatrical releases such as The Huntsman: Winter’s War, Warcraft and Jason Bourne, as well as recent hits such as Everest, Lucy and Lone Survivor, among others. Other 4K Ultra HD offerings in the pipeline include a selection of movies created for Imax. Universal plans to make its titles available in both Ultra HD Blu-ray and 4K digital formats.

The titles will be mastered in Dolby Vision, a high-dynamic-range (HDR) format and playback solution designed to bring out ultra-vivid colors and more hues across a full range of brightness.
Klikk for å utvide... 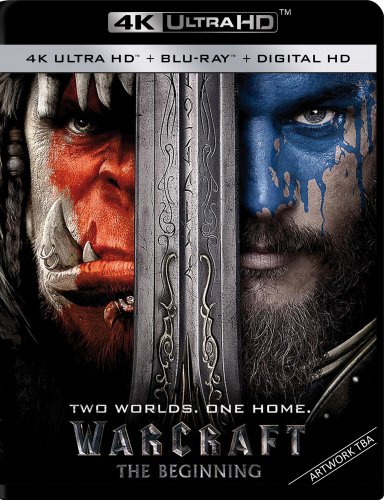 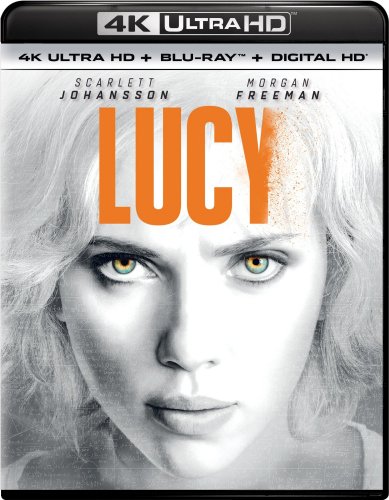 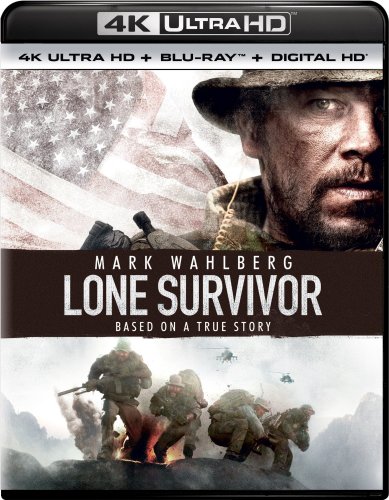